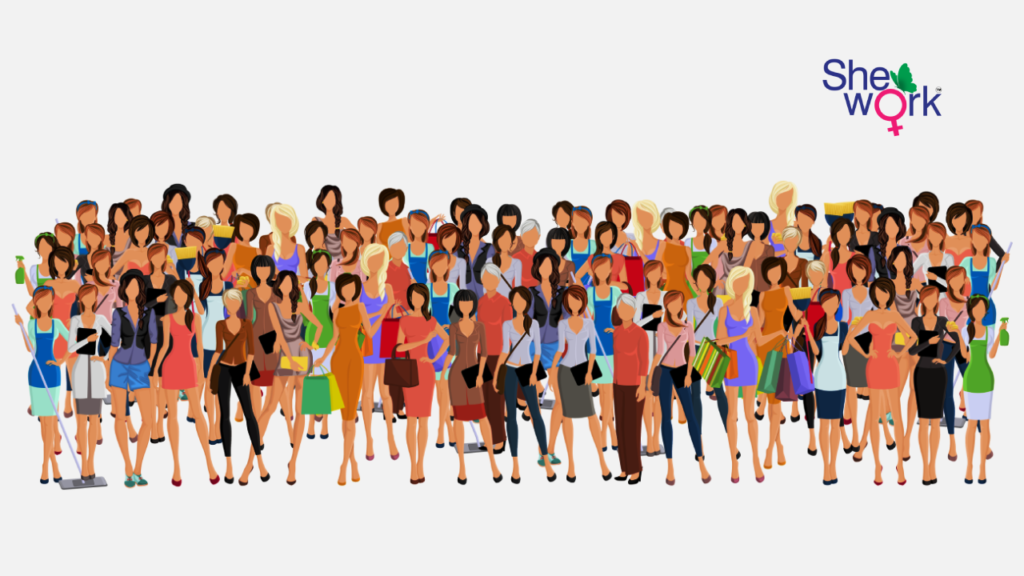 It is often said that change is the only constant and if we are to take a good look at the graph presented in the books of history, the statement has never failed to stand tall. Let’s take the illustration of how the status of women has come to change. Throughout the years, you will find instances of women who have risen and challenged the self-imposed authority of men.

However, that is all it has been, mere instances. But now, with the turn of the 21st century, we can sanguinely say that these are no longer just instances or occurrences happening once in a blue moon. Today, women no longer challenge men instead, they are taking over the whole lot!

This blog will give you an insight into the top chosen Career fields among Women of the 21st Century, mostly in India. Organizations have come to appreciate the wave of change and charge women bring along, be it in-house jobs or via remote working.

Careers and their Nature

Careers have a tendency of changing. Their nature is peculiar and here is what they really are about:

Women today are broadening their wings and deepening their roots. Here are seven of the top chosen career fields among women of this century in India.

Yes, you read that right. The trends are evolving and you will no longer find only ‘Kapoor & Sons’ written on every second business wall. There are not as many women entrepreneurs in India currently. But with the changing times, we have come across the names of some women who have done beautifully in the domain. Manufacturing and retail make 2/3rd of Indian women entrepreneurs.

And thousands of others.

Companies that have an equal men to women employee ratio witnessed an increase in their revenue, as per MIT research. The IT sector in India is expanding at a mad pace and women are keeping up with the stride.

From web development to web designing, from graphic designing to game development and from security to coding, women are everywhere. The internet is apparently a woman’s new best friend because remote working in the IT sector has grown exponentially this year.

‘The biggest barrier for women is the thought that they can’t have it all.”  – Cathy Engelbert, CEO Deloitte

There are no ‘whys’ as to why we choose the field we choose. However, to become the best in it and to excel there is something that does lie at our disposal. These domains are witnessing a surge in women’s involvement and we look forward to others reflecting it too.