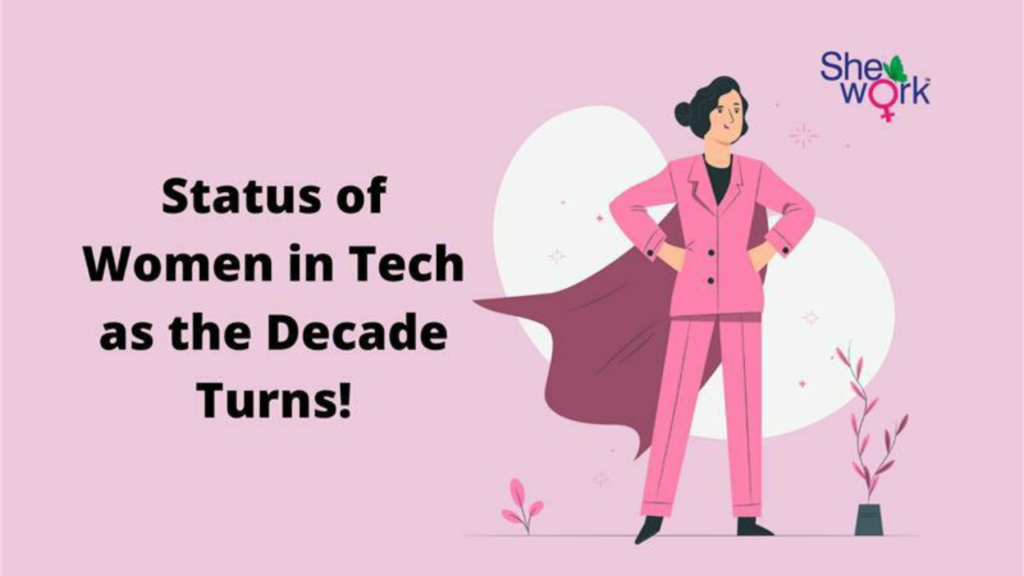 We are twenty years in the century and there is only about a month left for the decade to turn. The year has been a total rollercoaster ride for every person in every profession. A lot of things were learnt and a lot of things were discovered about ourselves as well as others.

A fresh decade indicates furtherance and evolution in technology, politics, science, and entertainment. And in each of the genres mentioned, women have a pronounced role to play. As years move forward, society takes stride towards impartiality and equality. New laws are made and old ones are revoked to aid the growth of women in personal as well as their professional strata.

The Beginning of Women in the Workforce

During World War II, when men were all at the frontline, fighting to protect the country, the entire responsibility of handling and running the house dropped on the shoulders of the women. Hence, women entered the workforce, without any added benefits or even equality for that matter.

But now, women had come to realize the independence that came with working and never looked back!

It was during this time we saw the initial steps of women in tech, when six spectacular women programmed the first electronic computer, and did not even get their due credit. However, women continued to be unabashed!

Women in Tech who changed the Game!

We have a book full of names of exceptional women in tech who swept the world off its feet and showed just how smart women are.

The world today is not an equal one. However, there’s hope that one day women would at least come shoulder to shoulder, if not above, to their male equals inside the premises of an office.

If we were to talk about the status of women in tech as the decade turns, many would find it disheartening. However, there are always two sides to a coin and while the stats are not as high as we would wish and hope for in terms of gender makeup, they are still growing with every passing year.

Here are some stats facts:

Wage Gap in the Tech Sector

It comes as no surprise at all that there is a huge wage gap in the tech sector based on multiple stands including gender, race, color, caste, and creed.

However, as the decade turns, we have our fingers crossed for the wage gap to become narrower and the strip of women in tech to become thicker.

As the Decade Turns

The year, as mentioned above, has taught us many things and the most important thing on that list is to have hope. Women hold the power to change everything they touch and the tech sector is certainly to be one of them.

Shework is a close-knit community doing its very best to help all the female talents out there to not only understand their true worth, but to also help them find their right fit in terms of work and company. Ms Pooja Bangad, the founder of Shework witnessed first–hand the situation of women in work & thus, began her long journey to help her fellow females.

As the decade turns, Shework is all set to become the backbone for women who are yet to realize where their true value lies in terms of talent.